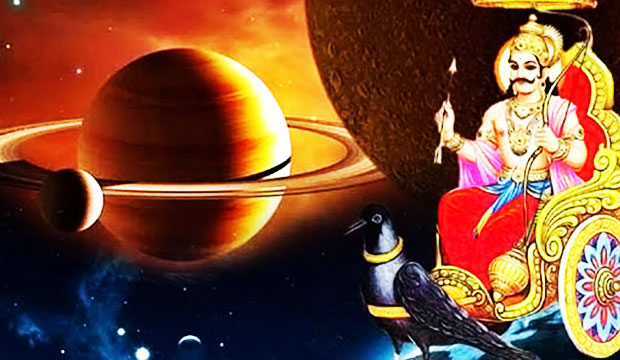 The transit of Saturn into the zodiac sign in the house just one before in which planet Moon is located at the time of your birth is known as Saade Sati of Saturn. The Saade Sati of Saturn has three phases: The transit of Saturn into 12th house from Moon sign of birth is called the first phase. The transit into the Moon sign is the second phase. The transit into the second sign from the Moon sign is the third phase. As Saturn remains for two and half year in each phase totaling to seven and a half years , that is why it is called Saade Sati. It occurs after every 30 years in life. People go by mere traditional convention and general belief that Saade Sati period brings dissatisfaction, disappointments, depression, differences, disputes, disharmony and undesirable results ,but actually this is not the case. The seven and half years are never always unlucky only. The favorableness and un-favorableness of Saturn depends upon its relations (friendly/enemy/neutral) with the ruler of that particular house and according to the ownership of Saturn in the house of birth sign.

We will give you details of events which will occur during the various phases of Saturn's transit during the Saade-sati. Due attention will be given to time frame in which malefic effects are likely to occur. This will enabled you to be prepared for the consequences. We will also suggest you remedial measure so that the malefic effects of Saade-Sati are reduced to the minimal. The remedial measure which we recommend are very safe and provide good results, these remedial measures effect the only person concerned and do not have any adverse effects on any other person in the family.